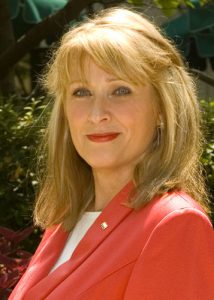 Ms. Stephens is the founder, chairman and chief executive officer of Behavioral Health Systems, Inc. (BHS). Established in 1989 as a privately held corporation headquartered in Birmingham, AL, her organization created and administers a national preferred provider organization of 70,000+ behavioral health-related hospitals, physicians and professionals. BHS administers the mental health, substance abuse and employee assistance program benefits on behalf of 600+ employers and 500,000+ beneficiaries nationwide. In addition to overseeing the care provided through this network and processing all claims between the employer-client and BHS providers, the organization offers complementary behavioral health-related programs and services including drug testing, wellness, education & training, and behavioral workers’ comp. Ms. Stephens became a principal shareholder of BHS in 2015 and has been chairman of the board of directors since inception. Read more. 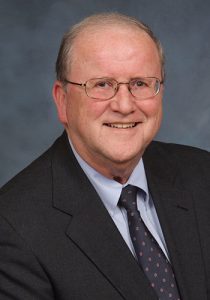 Patterson has been with the company since 1992 and has over 40 years’ experience in the medical field specializing in psychiatric conditions. Patterson is double board certified in psychiatry and neurology.

Cooner is President, Safety First, a division of Behavioral Health Systems, Inc.  He has been with the company since 1996. Cooner’s 40 years of experience include 19 years working for a national reference laboratory in various management-level positions. He was the Regional Director for LabCorp America, specializing in medical technology.

He maintains several certifications including American Society of Clinical Pathologists (ASCP) and the Health, Education, and Welfare (HEW) certification for medical technology. He is certified as the only Substance Abuse Program Administrator (SAPA) in Alabama. Cooner holds a Bachelor of Science degree in Hospital Administration and is a graduate of the University of Alabama at Birmingham. 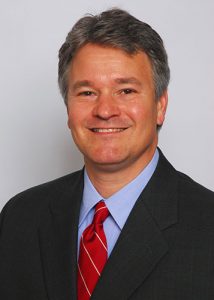 Strange has been with BHS since 1997 and has over 25 years of experience in the behavioral health field. At BHS, Strange manages both the Clinical Services division and Corporate Relations division.  Additionally, he serves as the primary liaison for new and current clients, and related brokers.

Strange completed his undergraduate work in Psychology at Louisiana State University in Baton Rouge. He then obtained his Master of Social Work (MSW) from the University of Alabama in Tuscaloosa. The focus of his MSW curriculum was on clinical work with mental health populations. Strange has been a licensed clinical social worker (LCSW) since 1996. 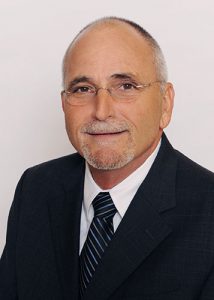 Covington has more than 25 years’ experience as an information technology executive. At BHS, he oversees all information technology aspects of the company including system administration as well as programming and development, eligibility maintenance and technical support. He is the original author of many of the systems that BHS uses today and continues to make enhancements to better support BHS clients. He manages and writes all interfaces between BHS and its clients and is responsible for all data integrity for the various systems BHS utilizes. 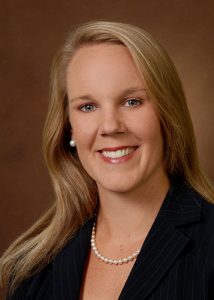 Flanagan joined BHS in 2006 as Director, Public Relations.  At BHS, she manages the day-to-day activities of the Corporate Relations and BHS A.S.S.I.S.T. divisions and directs BHS’ community and public relations presence.

In her corporate relations role, Flanagan serves as the BHS client contact for BHS’ managed care companies.  She is instrumental in ensuring BHS’ client satisfaction and retention rate of 92%+.

Previously, Flanagan served in various advertising and public relations roles at Luckie & Company and the Zimmerman Agency. She has a bachelor of science degree from Florida State University. 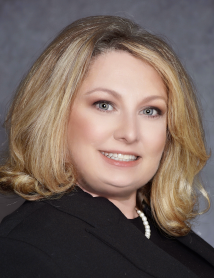 Cannon has been with BHS since 2012 and has more than 20 years’ experience in accounting. At BHS, she is responsible for oversight of financial reporting, accounts payable, accounts receivable, contract analysis, client reporting, audits and divisional budgets.

Before joining BHS, Cannon served in various accounting roles at Hospice Compassus, Books-A-Million and United Healthcare. Cannon has a Bachelor of Science degree in Accounting from the University of Alabama at Birmingham.

Millican has been with BHS since 2008 and has more than 20 years of experience in administration. At BHS, she is responsible for all aspects of BHS administration including office operations, human resources and payroll. In addition, she also provides administrative support to the CEO. She oversees the clinical administration support division as well as the provider credentialing division.

Before joining BHS, Millican worked in brokerage and administration with Merrill Lynch, Royal Cup Coffee and Caremark Rx. She earned her Professional in Human Resources (PHR) designation and is involved in the National and Birmingham chapter of the Society for Human Resource Management.